Zoology is one of the most fascinating subjects to tackle with children. Here are some awesome resources I have found online: 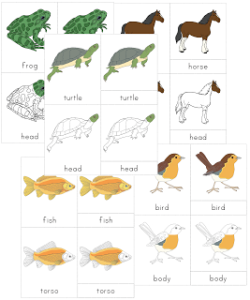 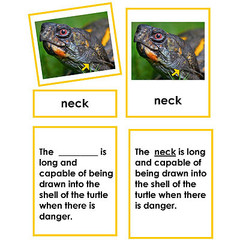 3-part, 5-part, and deluxe replica sets feature real life photos of the animals represented. Useful for learning about Zoology and the various parts of animals representing a broad spectrum. Don’t forget to look at our Life Cycle Materials which feature 4-5 hand painted replicas along with 5-part Montessori style cards. There are nothing quite like them in the Montessori world.
Animal Classification/ Identification
Animal Sorting Materials
Life Cycles
Parts of Invertebrates
Parts of Vertebrates

Zoology from Montessori for Everyone

Zoology from The Helpful Garden 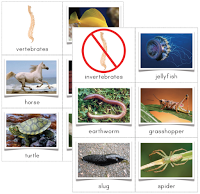 Best Deals for Elementary Zoology Classification from Montessori on a Budget 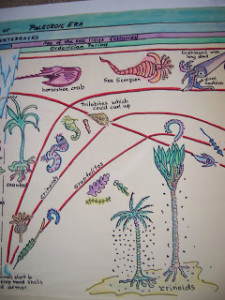 FIRST CLASSIFICATION OF THE ANIMAL KINGDOM: “The [elementary] child has had the opportunity to become acquainted with the pictures and the stories about the animals.with the Animal Stories (Animal Story Cards): this is a fun card game with cards that you can make… One side of the card has a picture of an animal, the other side has a short description told like a little story. Through these stories they find out how the animals live, get food, move, etc.”… 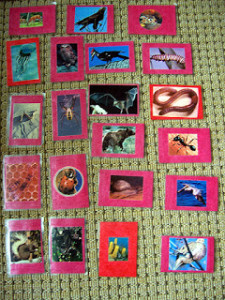 The Montessori elementary zoology Animal Story Cards make a fun card game using cards that you can make or buy at a Montessori supplier (with the elementary materials and or earth sciences materials).
﻿One side of the card has a picture of an animal.﻿.. 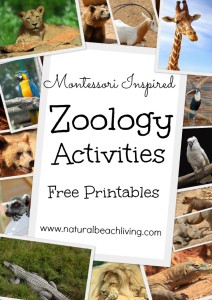 “The exploration of the community outside the classroom necessarily leads the children to an authentic discovery.” ~ Montessori Today