The Hearts for Home Blog Hop is a weekly blog hop that begins every Thursday morning. The theme of this blog hop is showing that our hearts are for our homes.Post topics include: homeschooling, marriage, parenting, homemaking, faith, budgeting, crafts, DIY projects and more! We would love to see you link up your posts. We feature the most popular post and a few of our favorites every week! Will you be one of the next Featured Bloggers?

Not a blogger? That’s okay! This blog hop will be your one stop location to finding ideas and inspiration for fulfilling your role as a wife, mother and follower of Christ. We are so glad you have stopped by! 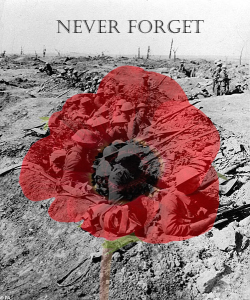 Remembrance Day (also known as Poppy Day) is a memorial day observed in Commonwealth of Nations member states since the end of the First World War to remember the members of their armed forces who have died in the line of duty. The day, specifically designated by King George V on 7 November 1919, or alternative dates, are also recognised as special days for war remembrances in many non-Commonwealth countries. Remembrance Day is observed on 11 November to recall the end of hostilities of World War I on that date in 1918. Hostilities formally ended “at the 11th hour of the 11th day of the 11th month”, in accordance with the armistice signed by representatives of Germany and the Entente between 5:12 and 5:20 that morning. (“At the 11th hour” refers to the passing of the 11th hour, or 11:00 am.) The First World War officially ended with the signing of the Treaty of Versailles on 28 June 1919. 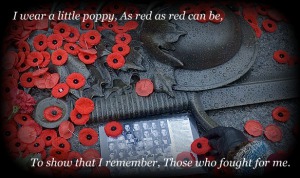 The red remembrance poppy has become a familiar emblem of Remembrance Day due to the poem In Flanders Fields. These poppies bloomed across some of the worst battlefields of Flanders in World War I; their brilliant red colour became a symbol for the blood spilled in the war.

In South Africa, Remembrance Day is not a public holiday. Commemoration ceremonies are usually held on the nearest Sunday, at which the “Last Post” is played by a bugler followed by the observation of a two minute silence. Ceremonies to mark the event in South Africa are held at the Cenotaph in Cape Town, and in Pretoria at the Voortrekker Monument cenotaph and the War Memorial at the Union Buildings. Many high schools hold Remembrance Day services to honour the past pupils who died in the two World Wars and the Border war. In addition, the South African Legion of Military Veterans holds a street collection on the nearest Saturday to gather funds to assist in welfare work among military veterans.- Source 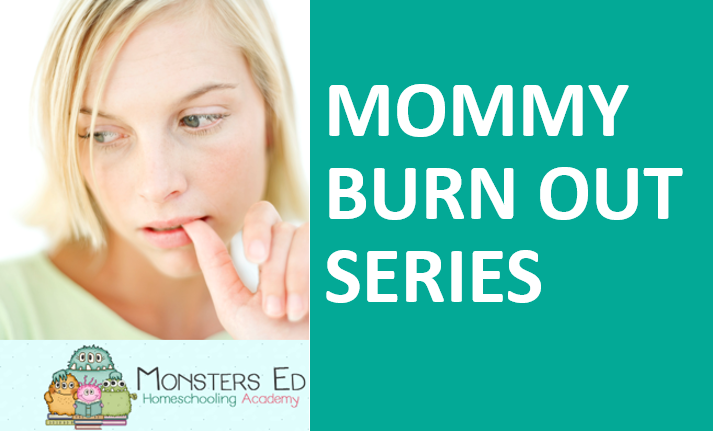 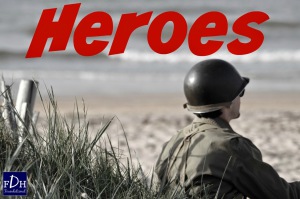 Welcome! Please make sure to link directly to your post (not your main blog page) so we can find the fabulous post you want to share. Each week we will select someone’s blog link up that our readers “clicked” with the most and share some of my favorite posts that were linked up! Thank you!

We invite everyone to get “clicking” and have some blog hopping fun!

We have created a Pinterest Board so that we can help spread the word on the blog’s that have had featured posts on our Hearts for Home Blog Hop. Make sure to stop by and check it out HERE.