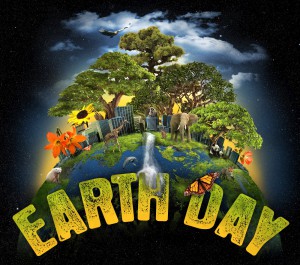 What is Earth Day?

Earth Day is an annual holiday founded by peace activist John McConnell, who also designed the Earth Day Flag. It started as a grassroots effort to inform people to support environmental concerns and create a movement. Now there are millions in the world who celebrate Earth Day each year on April 22nd. If you haven’t already, learn more about Earth Day and become involved.

The first official Earth Day was on April 22, 1970. The day was proposed by U.S. Senator Gaylord Nelson. It marked the beginning of the modern environmental movement. Approximately 20 million Americans participated that year, with a goal of a healthy, sustainable environment. Denis Hayes, the national coordinator, and his youthful staff organized massive coast-to-coast rallies. Thousands of colleges and universities organized protests against the deterioration of the environment. Groups that had been fighting against oil spills, polluting factories and power plants, raw sewage, toxic dumps, pesticides, freeways, the loss of wilderness, and the extinction of wildlife suddenly realized they shared common values.

In 1990, 200 million people in 141 countries celebrated the day and lifted the status of environmental issues onto the world stage. Earth Day gave a huge boost to recycling efforts worldwide and helped pave the way for the 1992 United Nations Earth Summit. For 2000, Earth Day had the internet to help link activists around the world. By the time April 22 rolled around, 5,000 environmental groups around the world were on board, reaching out to hundreds of millions of people in a record 184 countries. Including, hundreds of thousands of people gathered on the National Mall in Washington, D.C. Earth Day 2007 was one of the largest Earth Days to date, with an estimated billion people participating all over the world. ~ Source

Earth Day Mini-Unit {freebie} from What the Teacher wants 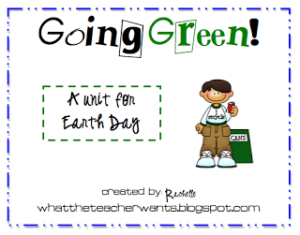 Earth Day Printables Pack – PreK thru 3rd Grade! from Blessed Beyond a Doubt 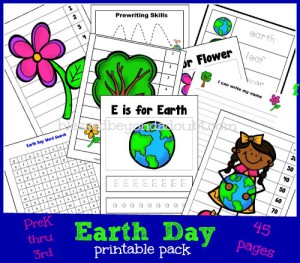 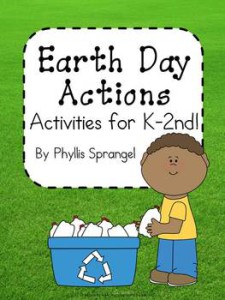 FREEBIE! Earth Day Actions asks kids to think what actions they can do to help keep our earth clean! Students will design a T-shirt promoting Earth Day actions! In addition, it has three different writing activities! Get students creatively brainstorming and researching earth saving ideas! 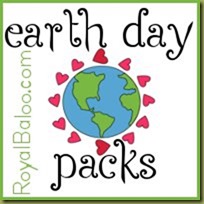