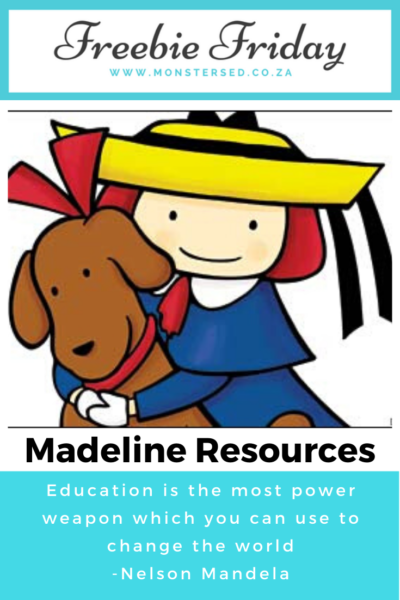 As a child, I loved the Madeline series. Here you can find a few free printable resources for your Madeline theme.

In an old house in Paris that was covered with vines,
lived twelve little girls in two straight lines
They left the house, at half past nine…
The smallest one was Madeline.

So begins Ludwig Bemelmans’s beloved children’s story, Madeline. First published in 1939, Madeline and all five of its sequels have become classics, spawning toys, games, dolls, and even a motion picture. The original Madeline was named a Caldecott Honor Book, and the first of its sequels, Madeline’s Rescue received a Caldecott Medal. What is it about this character that has endeared her to readers for more than 60 years? The answer is—attitude.

Madeline has been described as charmingly impetuous, irrepressible, mischievous, and precocious. She may have been the smallest of the 12 little girls in two straight lines, but she certainly was the feistiest. Wearing their flat sailor hats and identical coats, Madeline’s unnamed classmates all look alike except for their hair. But Madeline stands out, not because of the way she looks, but because unlike the other girls, she is utterly fearless. When she boldly tells the tiger in the zoo, “Pooh-pooh,” you wonder if what she is really saying is, “I’m not afraid of you or anything else in this world!”

No doubt about it. Madeline is a gutsy little girl, and that’s what makes her such a unique role model in a time when storybook princesses defined femininity for girls. Madeline gave young girls a reason to explore who they were as individuals, even if that meant being a tad disobedient. She gave girls the courage to speak their mind and showed them that there was nothing unfeminine about being smart and strong. 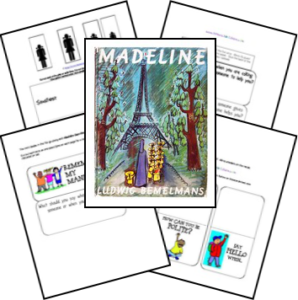 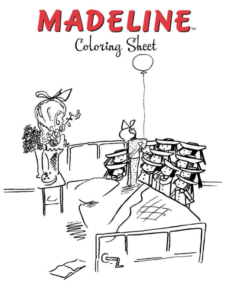 How To Draw Madeline from Madeline (The Official Site) 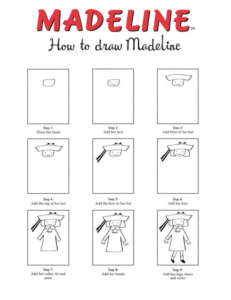 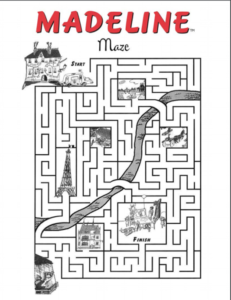 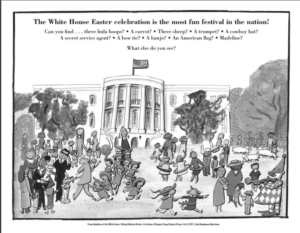 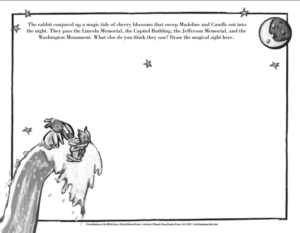 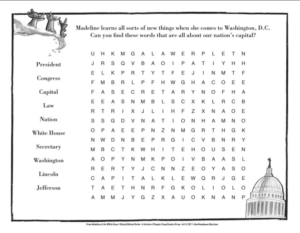 Look and Find Activity from Madeline (The Official Site) 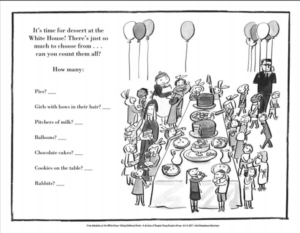 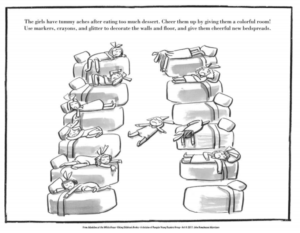 Dot to Dot Activity from Madeline (The Official Site) 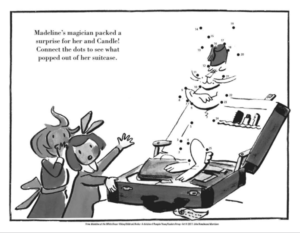