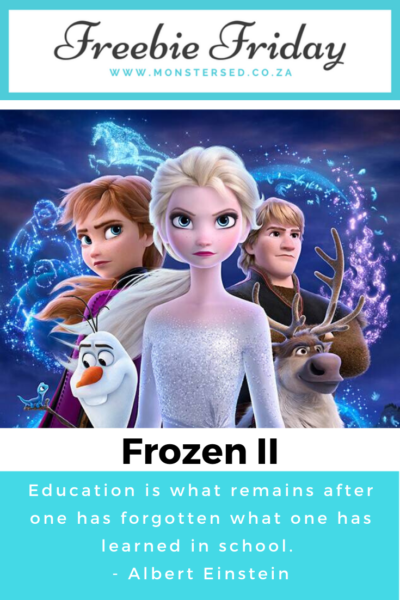 Frozen II, also known as Frozen 2, is a 2019 American 3D computer-animated musical fantasy film produced by Walt Disney Animation Studios. The 58th animated film produced by the studio, it is the sequel to the 2013 film Frozen….

Three years after her coronation, Elsa celebrates autumn in the kingdom with Anna, Olaf the snowman, Kristoff the ice harvester, and Kristoff’s reindeer Sven. When Elsa hears a mysterious voice calling out to her, she follows it and unintentionally awakens the elemental spirits, which forces everyone in the kingdom to evacuate. Grand Pabbie and the Trolls colony arrive at Arendelle and Pabbie informs that they must set things right by discovering the truth about the kingdom’s past.

This weekend I’m surprising the girls with a trip to the cinema to watch the new Frozen 2 movie! We have been so busy this year, that we have hardly had any time to do much in the way of fun outings. I may even twist a few of the boys’ arms to come with us.

The amount of Frozen 2 printables are currently limited, so I have listed them, including our previous Frozen 1 post, below. 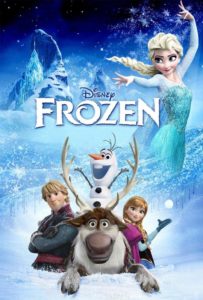 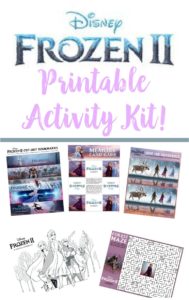 Included in this fun activity it is a coloring page featuring your favorite characters, printable Frozen 2 bookmarks, a spot the difference page, a printable memory game, and a maze…which is ALWAYS my kids favorite! These printable are totally FREE and for yours to use however you’d like!

Getting ready for FROZEN 2? Download these FREE Frozen Party Printables and get ideas for an EASY and budget friendly Frozen party.